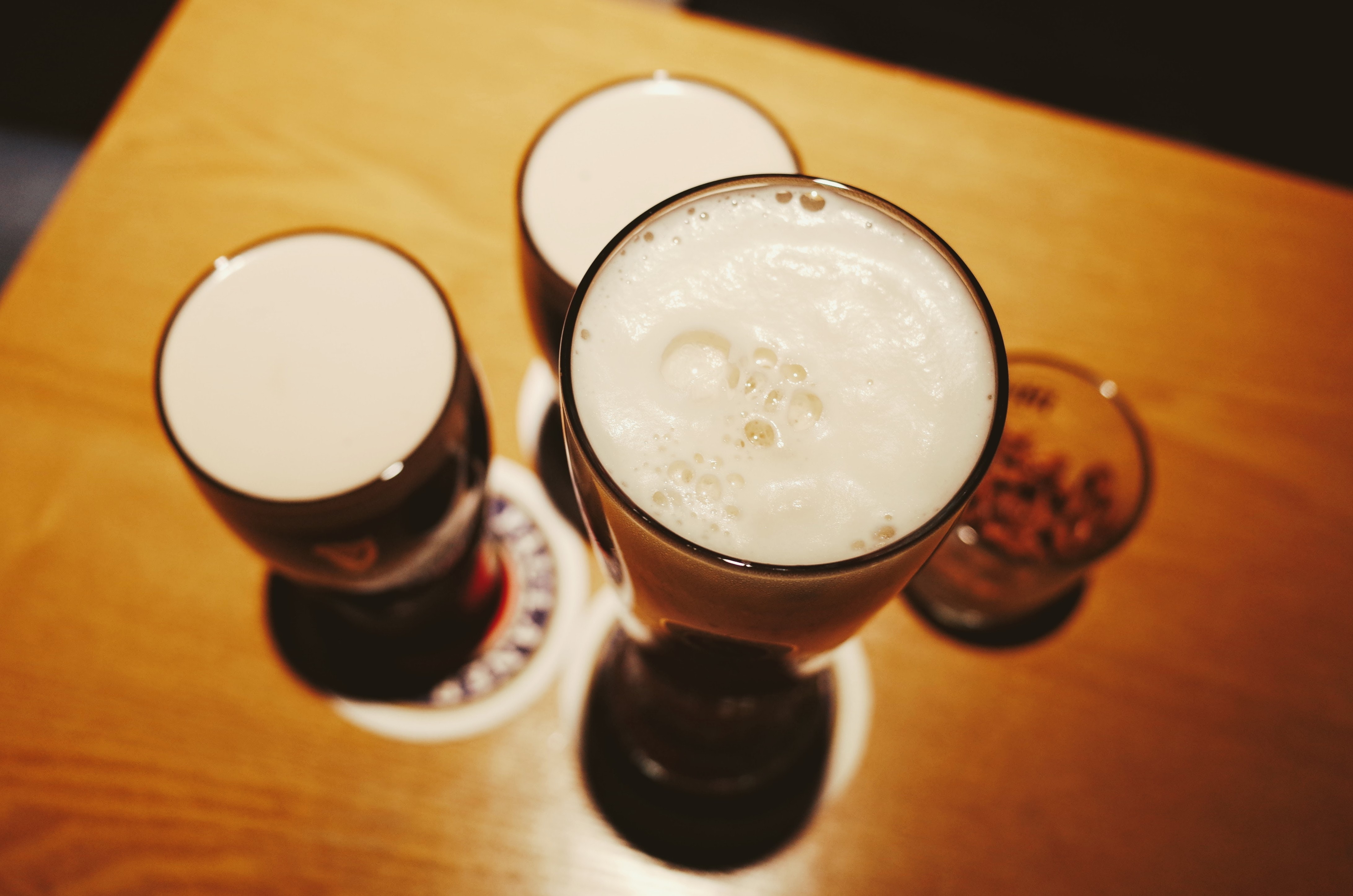 The use of devices to measure the implicit response, such as pulse rate, pupil dilation and skin sweating, are at the center of innovation for many technology developers, as well as the scientific community. These types of responses are known as powerful indicators for understanding consumer choices.

The latest paper published by the research team from the sensory area of ​​BCC Innovation: Ph.D. Laura Vázquez-Araújo, Ph.D. María Mora, Ph.D. Elena Romeo-Arroyo, Ekaitz Esteban y Eneko Larrañaga-Ayastuy in the Journal of Sensory Studies, are the first results of the tests carried out as part of the LABe technology table and address the study of differences in the consumer’s physiological or implicit response triggered by a stimulus, in this case beer, and their relationship with the explicit or verbalized answer by the user. In addition, they studied whether there were differences between two types of context in the implicit and explicit responses, one being a real context of a restaurant (LABe – Digital Gastronomy Lab) and another, a controlled one of a tasting room (Basque Culinary Center Sensory Analysis Laboratory).

Study in a real restaurant context

129 people were part of this research, of which 64 carried out the study at LABe restaurant, located in the center of Donostia-San Sebastián (Spain).

To study the implicit response, the electrodermal skin activity (EDA) or galvanic skin response (GSR), which is a type of physiological response related to sweating generated by the autonomic nervous system, was measured. Theoretically, greater sweating translates into greater skin conductivity, which is related to greater activation of the individual. For this purpose, BitBrain® skin conductance biosensors (Bitbrain Technologies, Zaragoza, Spain) were used.

At BCC Innovation, as well as at LABe, we are aware of the technological revolution in which gastronomy is immersed, which is why we seek new ways of working and studying the application of certain technologies within the framework of a restaurant, offering the opportunity to our diners to participate in various research projects, and therefore to contribute to the advancement of science and gastronomy in this field.

How can implicit consumer responses help us understand their tastes and preferences?

The aim of the study was to determine if the electrodermal activity generated by different types of beer could be related to the response provided by consumers, such as acceptance and emotional response, both positive and negative, to the consumption of the same types of beer.

The results showed that there were differences in the explicit response between the different types of beer, as well as between contexts: liking and positive emotional response (valence) scores were higher in the real context than in the controlled context. In addition, a negative relationship was found between explicit acceptance and valence, with skin conductivity on the utility of signs.

Our BCC Innovation team will continue to work hand in hand with LABe restaurant in this type of methodologies to better understanding of the consumer and the different responses that they provide us in the context of a restaurant, as well as to delve into the usefulness of technologies such as EDA within in the field of sensory analysis.